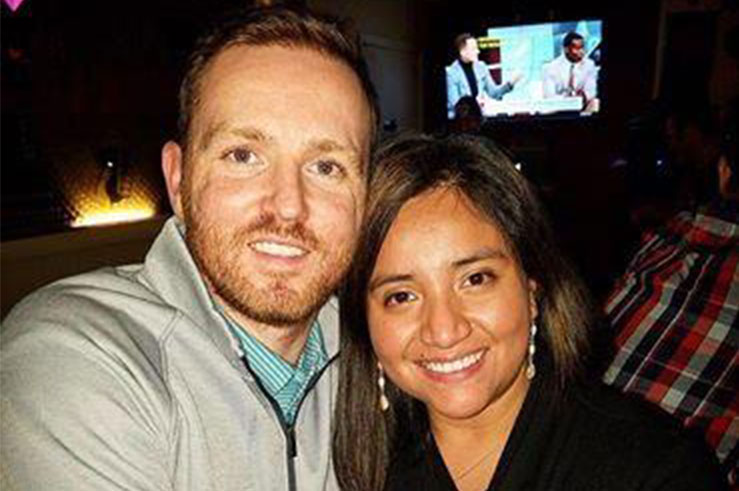 The section heading in the NIV puts it simply:

Appointing Elders Who Love What Is Good

That’s what it reads at the top of Titus 1:5-9 where the Apostle Paul describes the kind of man qualified for the servant-leader role of “elder” in Jesus’ Church.

This is a description of Jeff Savary.

An elder must be blameless, faithful to his wife, a man whose children believe and are not open to the charge of being wild and disobedient. Since an overseer manages God’s household, he must be blameless—not overbearing, not quick-tempered, not given to drunkenness, not violent, not pursuing dishonest gain. Rather, he must be hospitable, one who loves what is good, who is self-controlled, upright, holy and disciplined. He must hold firmly to the trustworthy message as it has been taught, so that he can encourage others by sound doctrine and refute those who oppose it.

On August 29, 2018, at an EBC church member business meeting, a motion to appoint Jeff Savary as elder was ratified by everyone in the room. All agreed that his character was and reputation both inside and outside the church are excellent and that the next portion of Jeff’s journey as a follower of Jesus is as an elder at EBC.

Jeff came to Christ at a young age. Raised in a Christian home, he remembers always knowing what Christ offered and how to obtain it. When he was young, he asked Christ into his heart for the forgiveness of sin. From that point, it has been his heart’s desire to live his life for the Lord. Having known that grace from a young age has helped him extend that grace to those around him.

Jeff and his wife Carrie and their two daughters, Michaella (Mick) 14 and Madelyn (Maddy) 9, have been attending EBC for 2 ½ years. Since being at EBC, Jeff’s primary ministry has been leading a community group. He enjoys leading and will be continuing in the Fall. Prior to attending EBC, Jeff served as a Youth Group Leader, a Sunday School Teacher for both adults and children, a VBS Leader, and a Bible Study Teacher.

Please remember to pray for Jeff and Carrie as they gives their lives to this new role.

Listen to EBC Podcast on: